Vice President Frankie Gallagher welcomes the return of Bobby McGuiness to the club as the new Women’s SL1 Senior Coach.

Prior to coming to Australia, Bobby played professionally through both Scotland and England. He begun as a schoolboy at Glasgow Celtic at 15 years of age before a career at Motherwell and Portsmouth.

Bobby is an accredited B License Coach who has also had success in the game here in Australia. In his time he has won significant playing awards from top goal scorer to best player culminating in winning the Gold Medal in 1980 and placing first again by some margin in 1985. He was Senior Coach here at the Redbacks in the previous WPL league era, coached NTC Girls and also won Coach of the Year in the inaugural WNPL season.

As you can see Bobby brings a wealth of football knowledge and experience to the Redbacks and we wish him all the best in his new role of Senior Coach at Eltham Redbacks FC. 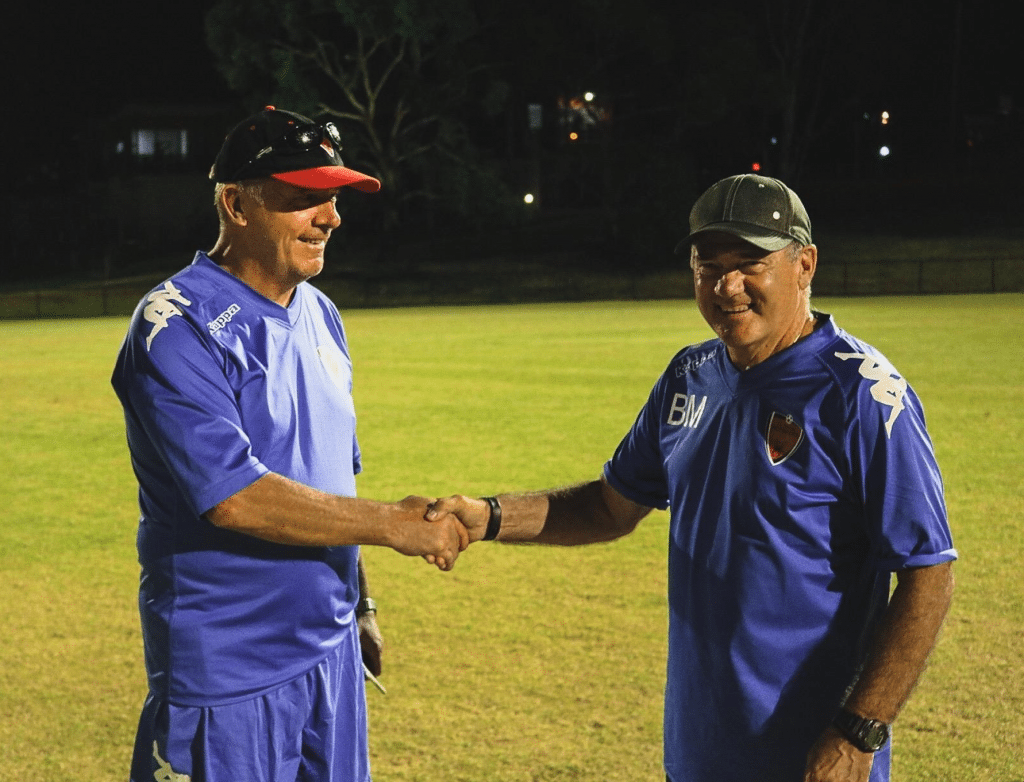